Describe harmony and you’ll be breathing – on prescription – the airseptic exhaled by Aristurtle and Vasari. We’re bullies of bliss, we don’t murmur, we state.

Blue Moly in improbable fields. This wind sweeps concentration way: Nature knows better than kitsch and what piitu does not know better, she forgets ; it simply lacks this possibility – no color combination, no shapes in nature are kitsch. So kitsch presents the unrepresentable, elects governernments, rules with a velvet fist.

The land before god chests the avantgarde’s spear. But don’t make it desirable, for it’s already possible – make a gewgaw out of yourself. 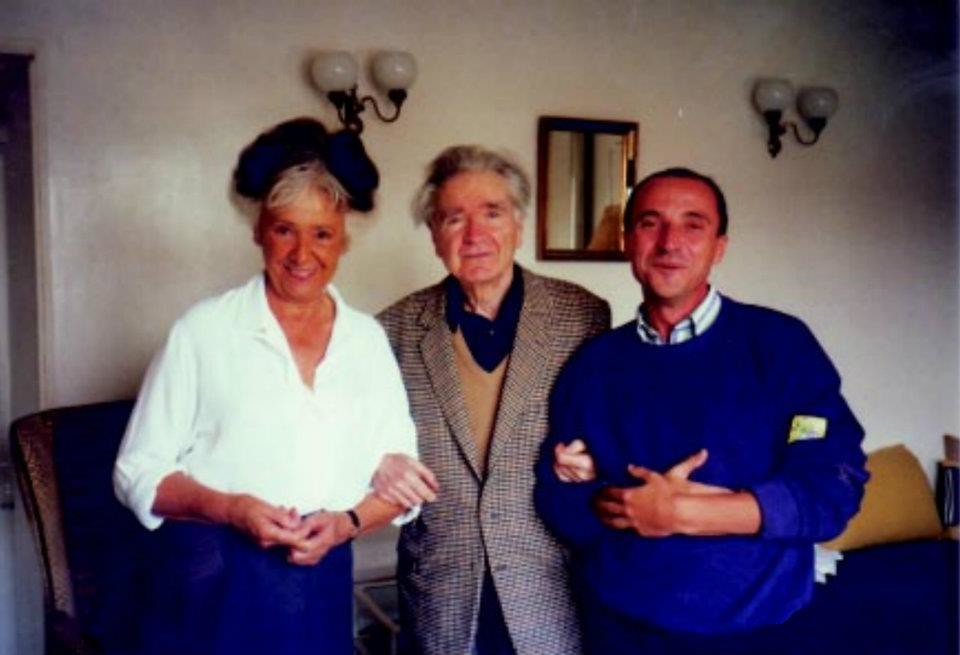 The kitsch object devours the surroundings: However, gadgets are too artificial the most artificial, to be precise, to be found or lost under this sky to be recyclable. Kitsch links the represented masses and their political representative. It can be perceived in a corner or on a shelf, conveniently far away.

It buries experience in velvet coffins not to be open – no one should open that canned void. Taste as a faculty – like imagination or memory – is that which lacks in the process of cutting phenomenological ways through kitsch.

And their business goes that well in spite of their accusations and because of piti. From the outside, taste tastes its own burial. Gott ist tot – what’s to be done?

Your transparent your self Narcisse, m’a b ime Publications: Their adoring swallowers, the syphilistines, suffocate and smile, groan and buy. They’re all mad in their crave for purity; on top of, avantgarde is crazy. But easy going Moly does not pay rent in Atlantiquity this hints to what you know about Atlantiquity, to which I can’t attend verbally ; she’s before that, between you and that remote improbability which is the land of the avantgarde: Idyllique dieu, ce theos-telos de la technique.

Time is devoid of events, a pure time, at the antipodes of Kant’s a priori – insofar as it is obtained by incontrolable syntheses: It tames, it brings the quiet the one sought afterand happiness in the heart of the syphilistines and delivers them to their elected leaders.

For the syphilistine, the kitsch object is an angelic sign which protects him from himself, a symbol of gentle possession. You live a kind of quiet knowing that it is there, whatever may happen to this exhausting, cruel, and cold world. 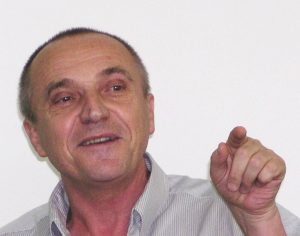 As a matter of taste, the global’s split between the hyperreal Atlantiquity and the syphilistine infrareal. You can’t tell what’s going on in Magritte’s paintings, can’t make stories out of them. Kitsch engineers the distance it has to be perceived from, together with the continuous attraction it exerts, that gently undermines that distance.

It is taste that which bring naturaleness in the higher states of contemplation and the subject to the understanding of its nature. Taste hyperhates the many.

Exquisite Corpse – A Journal of Letters and Life

It’s so easy to contract nostalgia for the remote lyca of lufa avantgarde. There is no way back from kitsch. Unless you hide – under the crimson moving wounds or under the clean sheet of freckled skin – the scars with which history has marked you, you’ll be in the arrieregarde of the avantgarde.

The only way to narrativize them is to tell the story of your own interpretation of Magritte’s paintings. Your transparent your self Narcisse, m’a b ime. Kitsch is the heroin and heroism of the masses.

Their phenomenology builds a secure bracketing out of my own taste – not the taste-already-in-statement, the judgement – but the felt taste, the substantial basis of the statement that falsifies its ground. Il nous faut deux guerres, et, puis, un Daguerre, pour nous en sortir. Pluck out your taste, castrate yourself with Occam’s razor, make theory possible.

The latter is peripheral to the former. Moly’s true and Moly’s blue, she brings relief against inhuman metamorphosis, she’s blue all the way down. Who’s there to weep it?